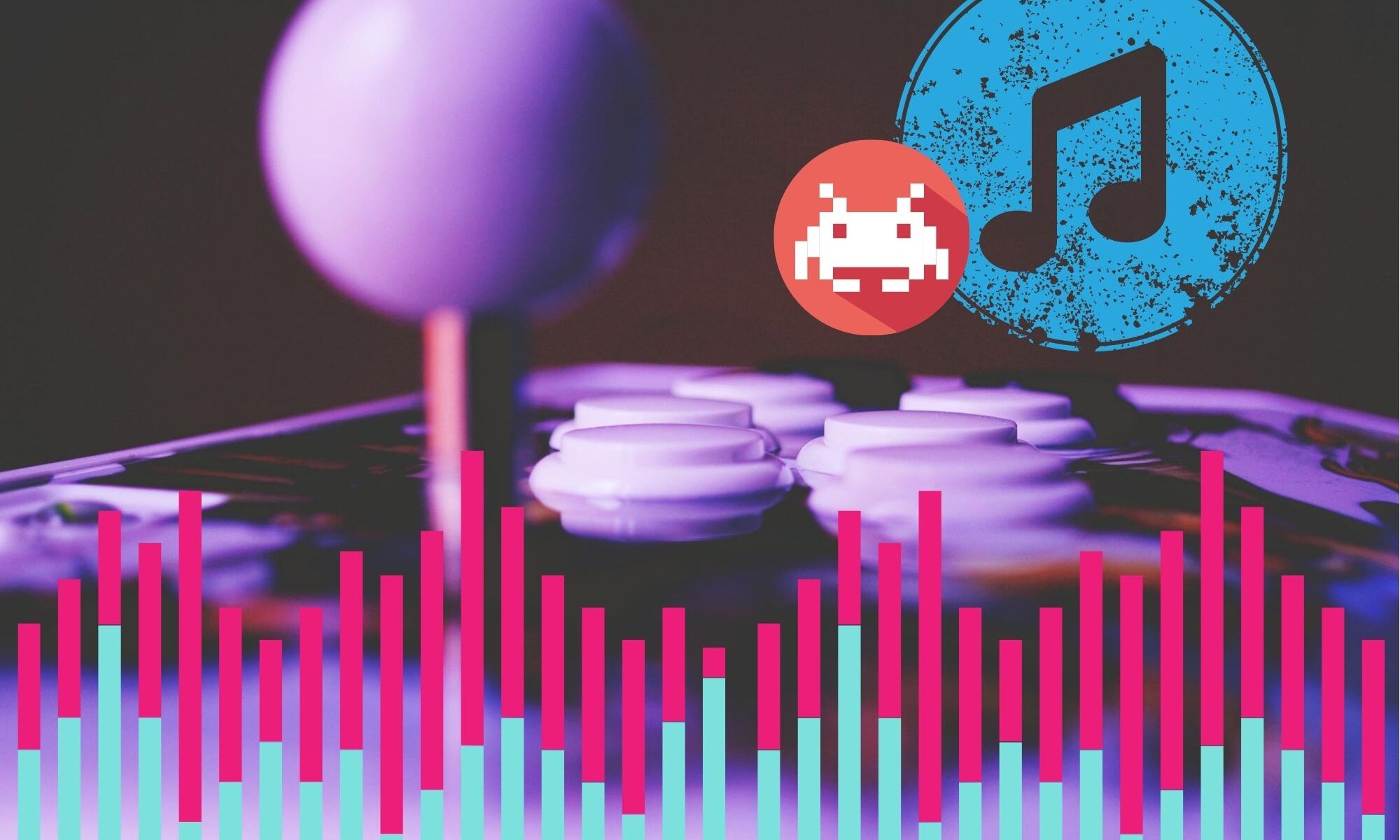 An argument for adjusting the terminology in video game music and game design.

As music producers for video games we usually discuss our art in terms of linear and non-linear music. While this type of discourse is both descriptive and useful when talking about a game’s soundtrack, it also generates false and inaccurate assumptions of how music is created and played back in a video game.

When analyzing video game narratives using an MDA framework, we can see that non-linearity is primarily an emergent phenomenon of a game’s aesthetics, rather than its explicit design. Further investigation shows that all music is created through a mixture of arranged and performed elements, and that these are not inherently non-linear. The same analysis shows that video games are also created with similar properties. Thus, each sequence in a video game contains varying degrees of performability and arranged elements, which the player then perceives as non-linearity.

The study concludes that video games is an autodramatic artform, in which the players themselves acts as performers through a series of sequences that game developers have designed. Producers will therefore come to a more accurate understanding of their craft by shifting the discourse, from a ”linear vs non-linear”, to an ”arranged vs performed” terminology.

This is an outtake from my current research in video game music. I’m studying a master’s degree in music production for video games, with the purpose of bridging the gap between game developers and music producers, so that we can collaborate and create the best possible music for games. Remember to follow my social media to get updates when I’m releasing new music or posts here on my website.

I’m Jacob Westberg. A music producer for video games, with several awards from past projects. I’m currently studying a Master’s Degree in Music Production for Games at the Royal College of Music in Stockholm. That’s why I want to share my experience here with you. Please have a look around and follow me on my social media here below so you can hear about the latest posts!