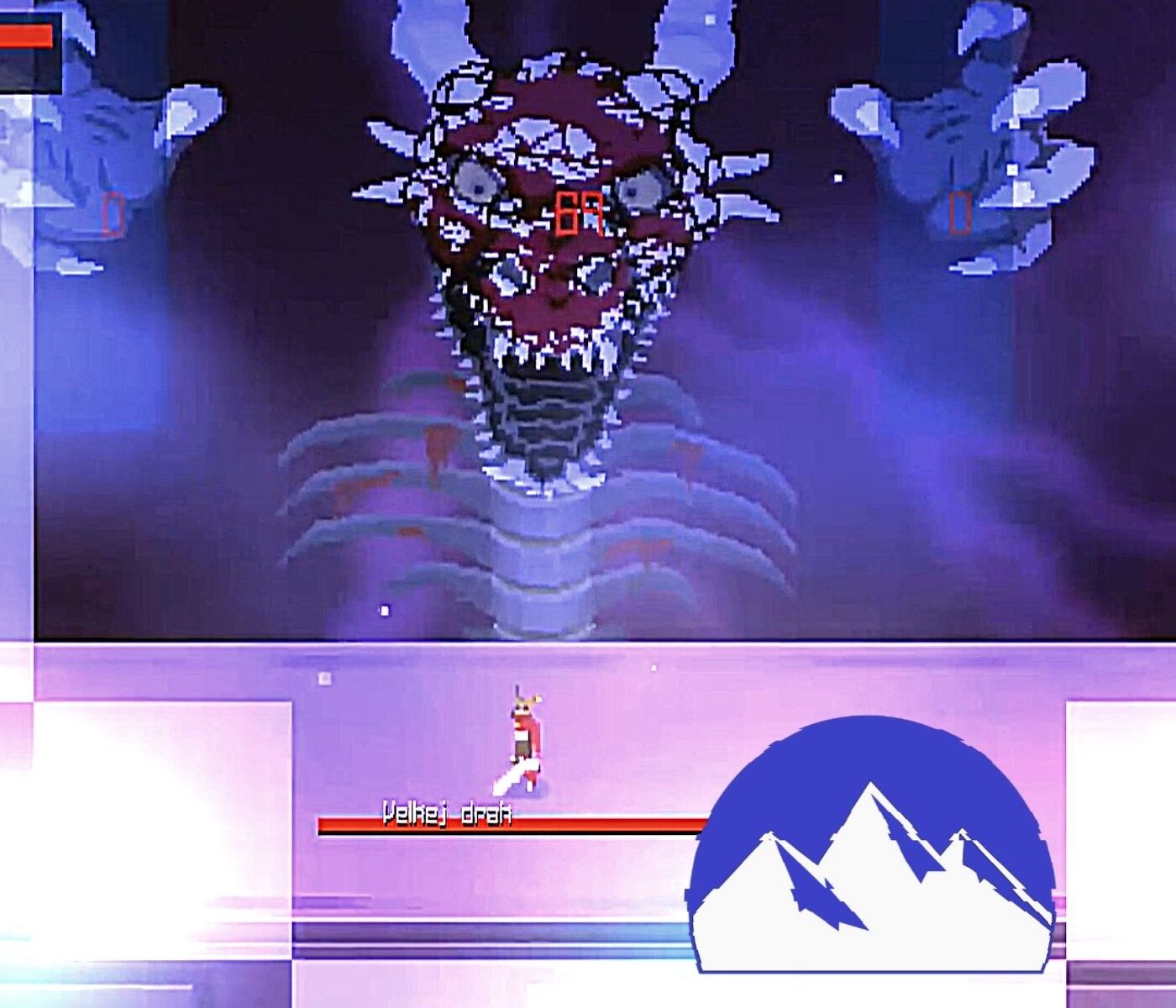 The game has begun! The Royal College of Music in Stockholm is absolutely thicc with talent and ambition. My biggest problem is: What should I do around all of this talent?

Me and another student set out to record as many odd sounds and sources as we could come up with. Below is a picture from when we found an old bike, which I now have turned into an actual instrument in Ableton Live. Using a portable Zoom H4N Pro we tried creating as weird sounds as possible.

One of the first things I wanted to test is to start creating my own sample libraries. Here’s a picture from one of the recordings with a rusty bike!

However, I did find it a bit tedious to handle the files afterwards. That’s why I have looked at some new microphones you can simply attach to your phone. Because that would allow me to record HQ samples and have them directly sync with my Dropbox account so I can access the recordings from within Ableton Live instantly. That will not only make it quicker but also way more fun to know that I can use the recordings as soon as I’m back at my computer.

From the first few weeks we have also been assigned to formulate a plan for our research. You can read the outline of my research on music design for video games here.

Starting next month I’m getting in touch with game developers and designers to open up my discussions about how to bridge the gap between music producers and game developers. Because, as far as I can tell, we all know too little about each other for us to make something actually great.

I’m speaking in a general sense, of course. We have a few highly accomplished composers in video game history. For instance, Martin O’Donnell created a hallmark in music history when he produced the musical experiences in Halo: Combat Evolved from the role as an audio lead in the development team. That’s why I have a notion that we will start producing some extraordinary music for video games, if we can make game design theory accessible for music producers.

I have also started looking for game projects to produce music for and test my ideas on game design. This made me get in touch with some developers on Twitter. I created this short piece after being shown a video, by a developer, from an in-game boss fight:

I’m looking for game designers who are interested in sharing insights of their personal work and relationship to the player. Ultimately, I want to find ideas on how we can improve the relationship between game developers and music producers. The insights will become a foundation for my upcoming artistic research in music production for games.

Are you a game developer? or a music producer for games? Then I would love to get in touch with you so we can discuss these ideas together! Follow my social media and send me a DM. Click the social icons below here to get in touch 🙂

I’m Jacob Westberg. A music producer for video games, with several awards from past projects. I’m currently studying a Master’s Degree in Music Production for Games at the Royal College of Music in Stockholm. That’s why I want to share my experience here with you. Please have a look around and follow me on my social media here below so you can hear about the latest posts!